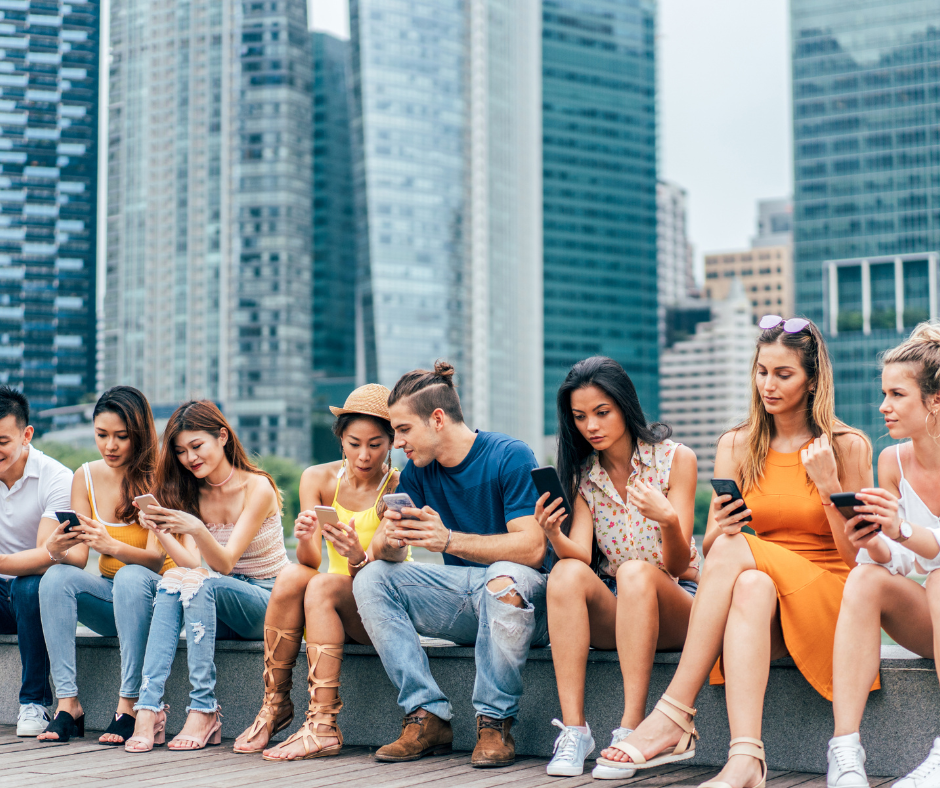 Does your screenager consider his device to be a firmly implanted eleventh digit on his hand? Does the suggestion of a wi-fi free holiday in the bush cause a less than pleasant reactionary push-back, mild panic and desperate requests to stay at home? Well there are words for this typical cluster of ‘teen-minus device’ tantrums – it’s called nomophobia!

The backlash to Instagram is here baby! BeReal is REAL! 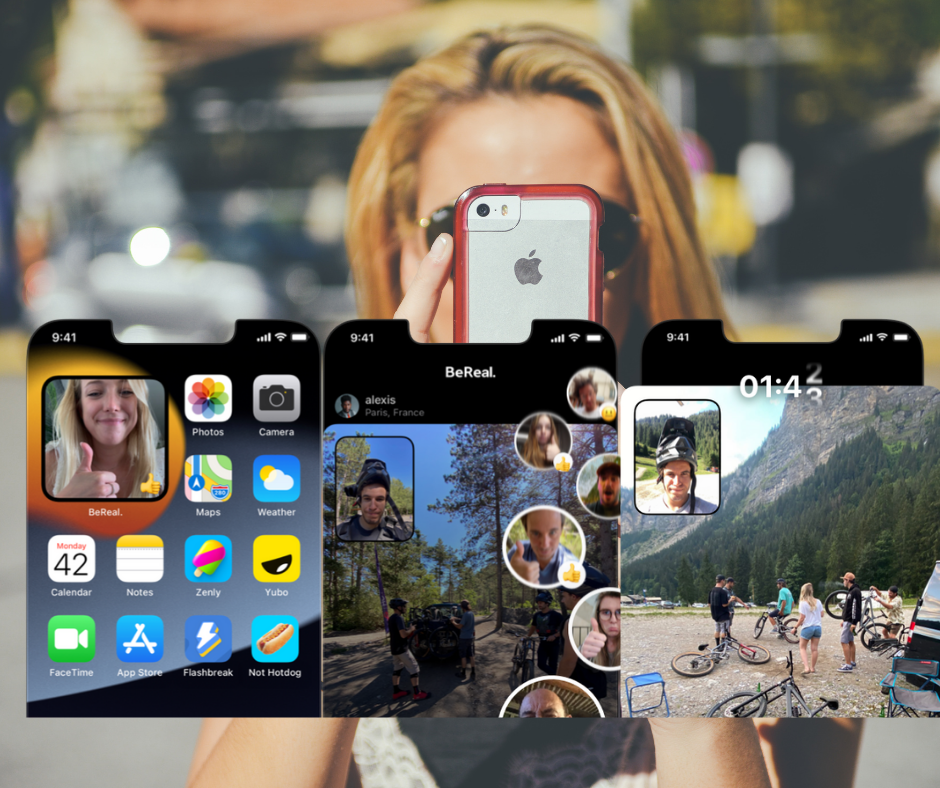 BeReal is an alternative social media app that seeks to give our t(w)eens a more unfiltered look at each other’s lives. The best part -BeReal is known for its ONCE A DAY ONLY photo policy.
While BeReal goes a long way in reducing the huge anxiety our screenagers feel from the constant comparison to everyone else’s perfectly curated feeds, it is not without its risks

EUPHORIA, not just another teen love story – a hard NO from us

Euphoria has captured the teen world by storm. If your teen isn’t watching the series, they have more than likely heard about, spoken about it with their friends or come across snippets of it on TikTok. We don’t often say this when it comes to online content, we give this show a HARD NO for teens. Here is why and how you talk to your teens about it even if they haven’t seen it (yet) 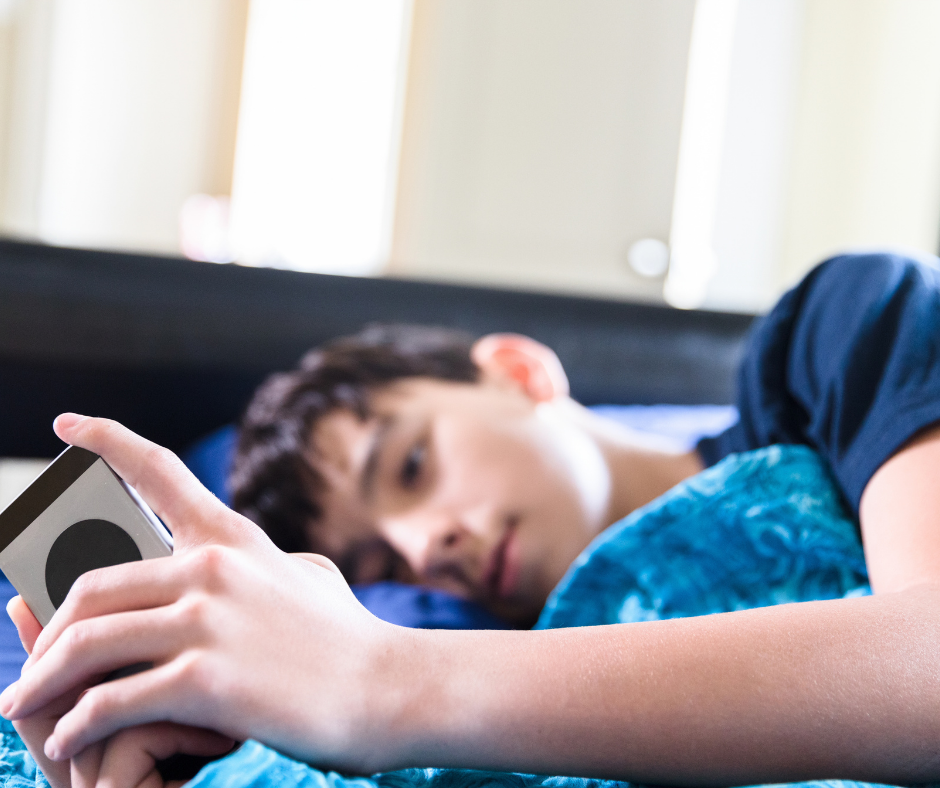 TikTok has become the latest space where tweens and teens come to vent, joke, taunt and now SELF-DIAGNOSE in relation to their mental health challenges. While this has provided our screenagers greater awareness and a sense of community around previously “shameful” issues like ADD, OCD, anxiety and depression, it has also brought a proliferation of misinformation and all too hasty self-diagnoses…. 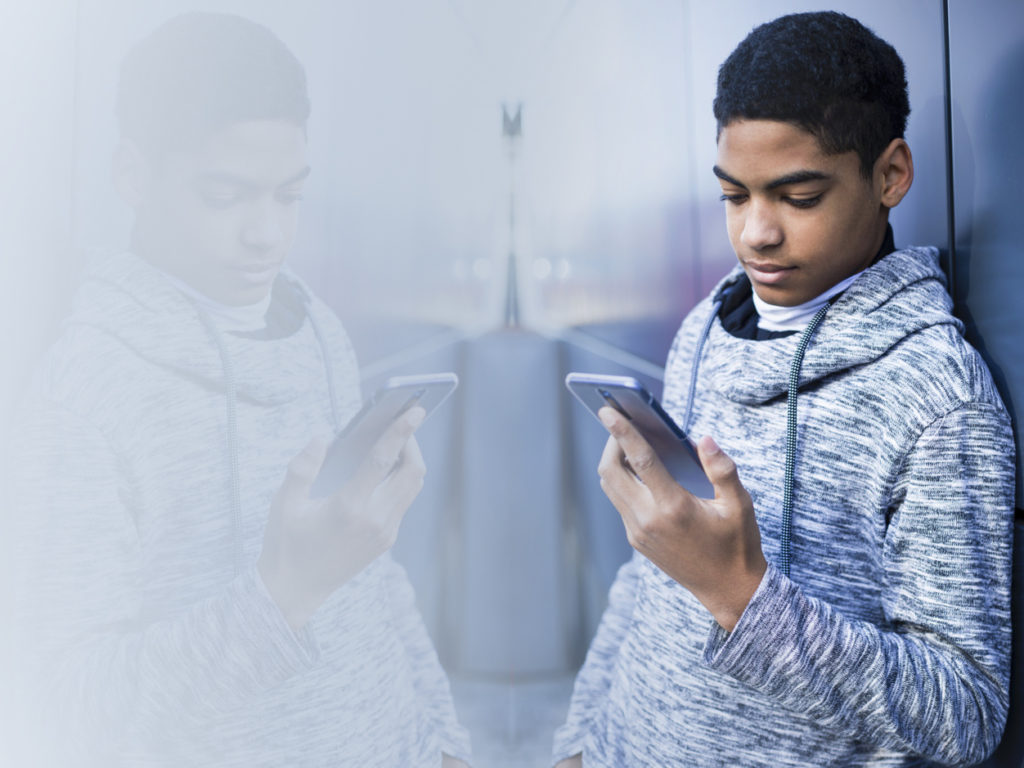 After a VERY long and very hard year, how do we manage our tw/eens and their screens this holiday without turning into a monster or throwing the xBox/iPad/phone into the ocean in the hope that that this is the ONLY thing to actually get your screenager to emerge from their cave.
Here are some ideas on how to get the screenagers off the screen AND out the bedroom these holidays

Understanding the phenomenon that is K-Pop: the parent cheat sheet 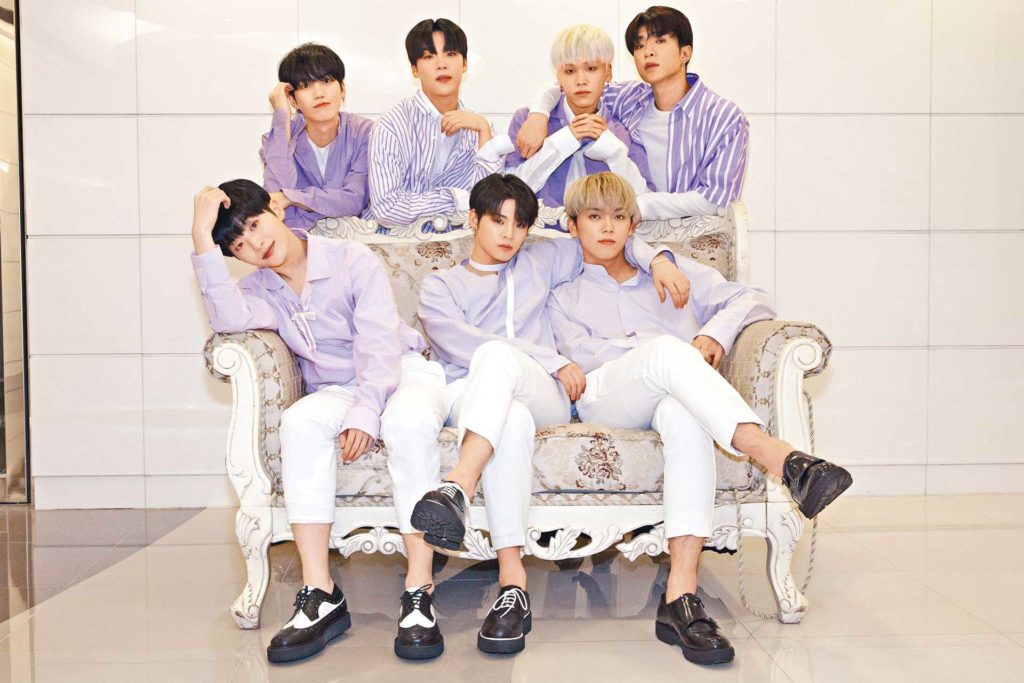 If you, like so many of us, are still perplexed about Squid Game and its unprecedented popularity, understanding the phenomenon that is K-Pop might help make it a little more understandable.
K-WHAT? Well, K-Pop, aka ‘Korean POP’ is a genre of music that has taken the world by storm. If you want to surprise your screenager with some superpower parent knowledge, we thought we’d give you the low down on K-Pop.

Squid Game: everything parents need to know about the Netflix show everyone is talking about 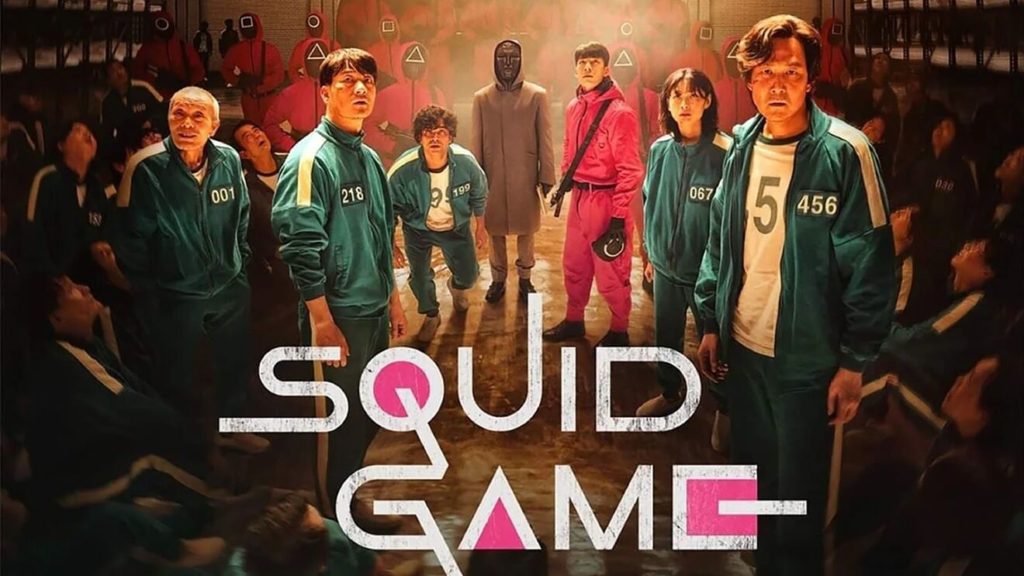 Squid Game is the current number one show on Netflix in almost every country, has got teens (and adults) hooked! Highlighting addiction, abuse and desperation, this show has our teens exposed, front and centre to some hard-core realities. Here is what every parent needs to know and some great conversation starters for you and your Squid Game hooked screenager. 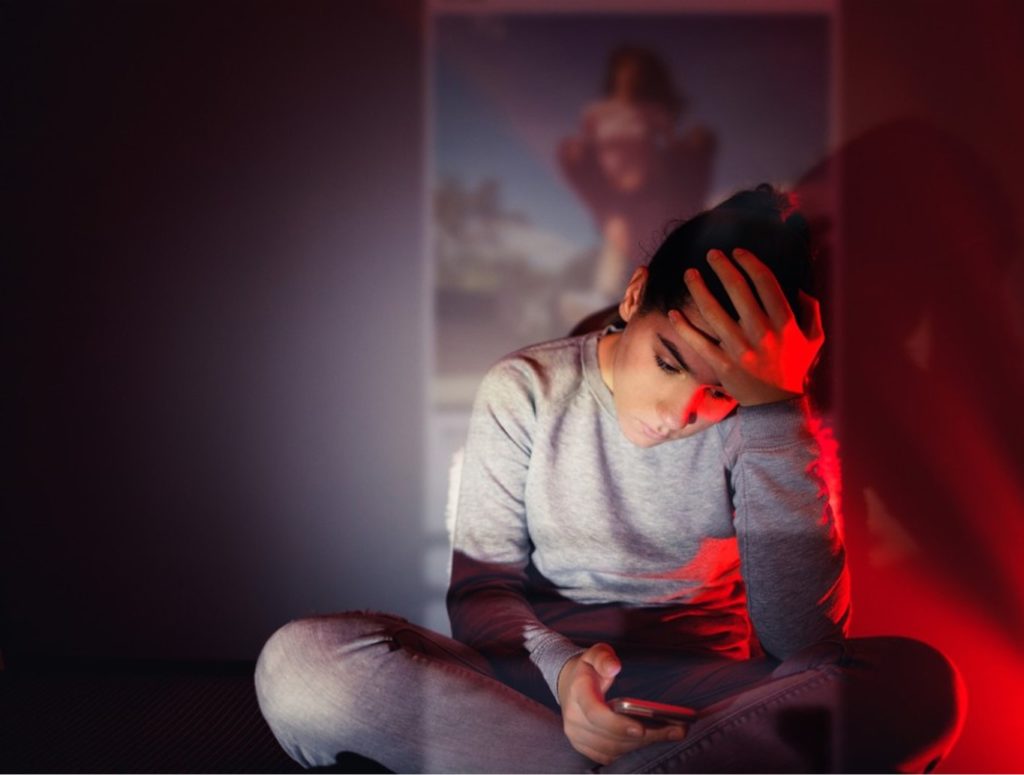 INSTAGRAM, YUP IT CAN BE PRETTY TOXIC. And this week, we have heard just HOW toxic it can be…particularly for teen girls. If your child is on Instagram already, DON’T freak out.. Rather, see this an opportunity discuss ways for your child to use Instagram in healthier ways that aren’t damaging to their mental health. Here are Klikd’s Top Tips for Healthier Instagram Use.